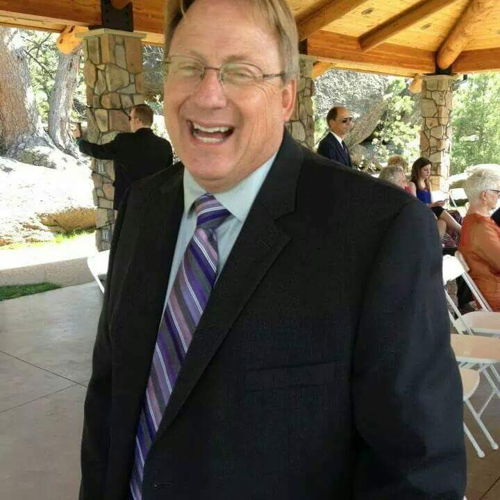 from KS
Story #411
I heard the gospel of Jesus when I was a young man. I was standing around waiting to shoot a game of pool. While waiting there, I heard a man in another room talking about Jesus to some other people. After about a month of this I found that I was going there to hear the the man (Richard Beach) talk about Jesus more than I was going there to shoot pool. One night a fight broke out in the pool room and it spilled out into the room with the Christians. I dove under a table and watched the Christians getting clobbered. The police swarmed in and I ran for the door and dove under a bush to hide out.

A week later I went back to the pool room and to my surprise, the Christians we're back and Richard was preaching the gospel like nothing had happened. I was impressed. Richard presented the gospel to me in an odd way. He started out saying "Do you know that Satan has a horrible and devestating plan for you life" LOL When he got through we knelt on an old oil stained garage floor and Jesus became real to me. HE became my Lord and Savior. Richard has since passed on to his reward but he saved my life that night. Lord, thank you for your servant Richard.