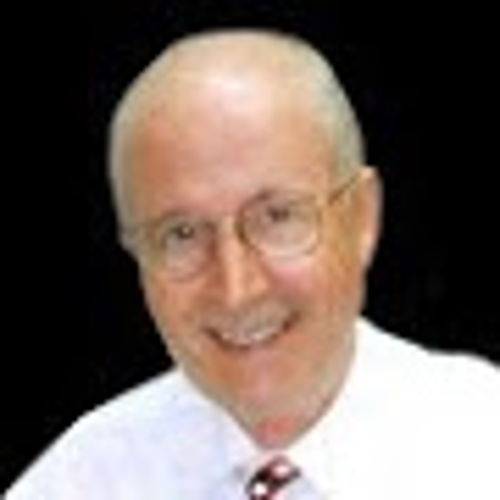 from KS
Story #451
Before the Lord Jesus Christ came into my life I was a selfish boy who did everything in terms of how it would benefit me. I was wicked and sinful, but I couldn't change myself. After I prayed to receive Christ, He began making changes in my life. I'm 86 now, and He is not finished with me yet, but the initial change in my life came when I realized I needed the Savior personally. and believed that Jesus is the Savior Who came into this world to save sinners like me. I like to tell about it in RAP form, even though I don't personally like rap but prefer classical music. I sang it (if you can call rap "singing") at a Church in Dothan, Alabama in 2001.

When I try to tell how I came to know the Lord,
I just try to tell in a way you won’t be bored.
If I may use rap, when I tell of Calvary
I will tell you how Jesus took the RAP for me!

Oh, I did not rob, and was never in a mob;
And I fought no man, I would be the guy that ran!
I just did my job; I was not a drunken slob
And they never called me, “BIG, BAD, BOB!”

I was never drunk, never even took a drink;
If I had one beer, I would pour it down the sink!
So I went to Church, and I lived a decent life,
And I paid my bills, and I only had one wife!

Was I big, bad Bob? No, Robert was my name,
Neither big nor bad, but a sinner just the same.
I was big ON Bob, THAT my only claim to fame;
I just lived for ME, as I played the goodness game.

So I guess you see, I was not too bad a guy
But my mind was dark, I could only love the lie,
And my will was dead, I could only chose the wrong
For my selfish soul wanted my way all along.

But there CAME a time, when I saw my helpless state,
And just WHY I did, I still love to contemplate;
For by grace alone, the Lord Jesus rescued me,
Gave me eyes of faith, and enabled me to see.

I was dead in sin, and a corpse can’t up and walk
With a crutch or two; he needs more than cheerful talk!
I was drowned in sin, and I needed more than rope;
Jesus raised me up; RESURRECTION was my hope!

It was all of God, I could never have believed,
Were it not for grace that my guilty soul relieved.
For He gave me faith and repentance from my sin
And applied His Blood to the sin that raged within.

If you ask me how I received him as my Lord,
I am glad to say ‘twas according to His Word.
Jesus took my rap, when He died upon the cross.
So I prayed to Him, trusting Him to be my Boss.

Now I ask you too, if you ever think or do,
Anything at all that would show you need Him too?
If you’re stuck on self, why not trust the Lord instead;
He will save you too and will raise you from the dead.